Re “Sarcoidosis, a Scare, Chest Pain and an Octopus”

This is a story about a 59 year  old woman who had sarcoidosis, who had a scare developed chest pain that sounded like acute coronary syndrome and was short of breath

Thanks for your help

Let me know about any reservations

THE “S” OF SARCOIDOSIS

Sarcoidosis is a nodular granulomatous disease which predominates in the upper lobes and has its epicenter in the lymphoid tissue of the lungs.
The “S” for sarcoidosis drawn on the thoracic cage outlines the lymphatic distribution of the lungs, starting  superficially in the pleura involving the lymphatic system in the pleura, and then flowing downstream into the interlobular septa, bronchovascular bundles and lymph nodes

Pathogenesis of morphological changes along the “S” shaped sarcoidosis  Curve 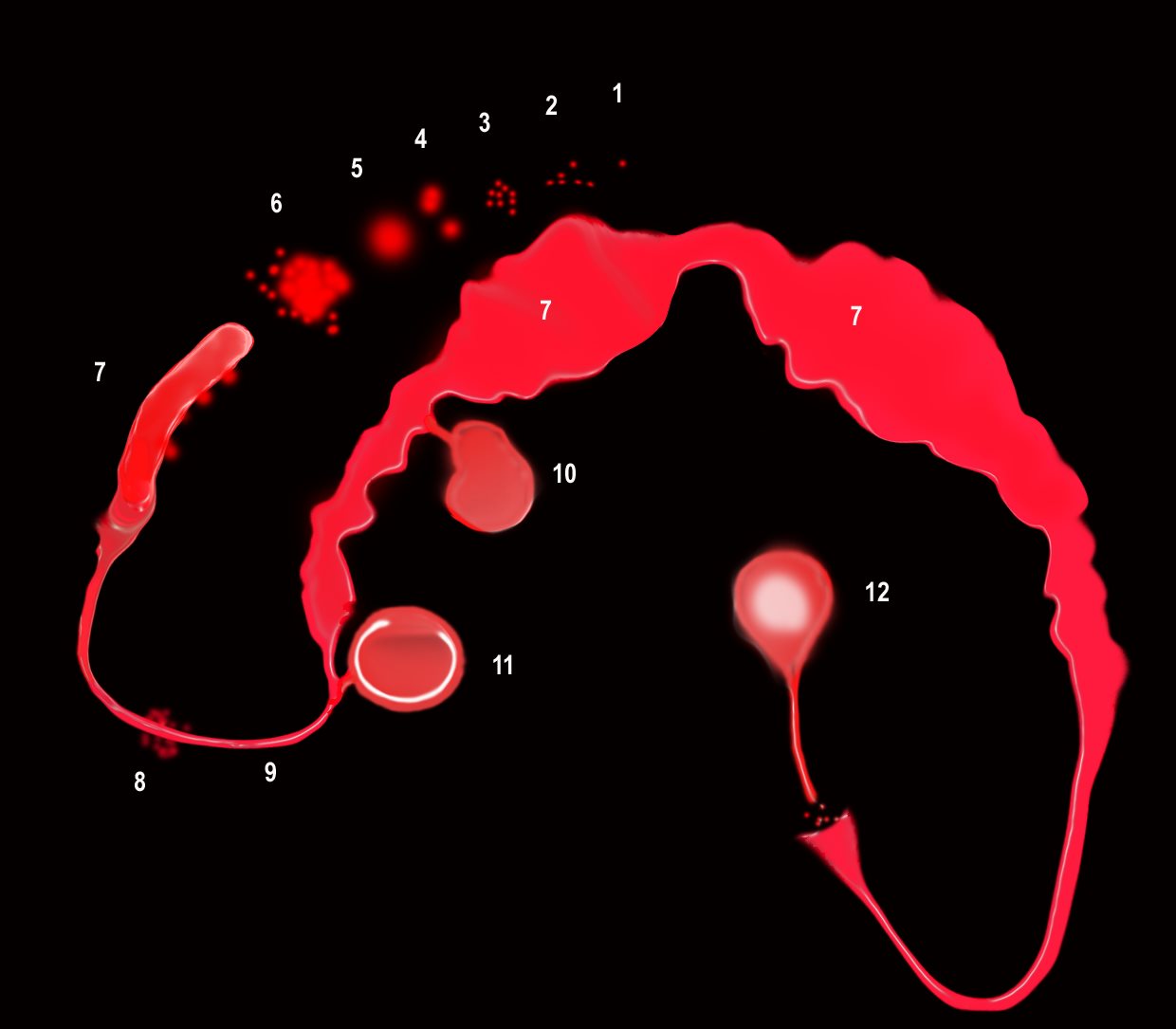 Nodules in the Secondary Lobules 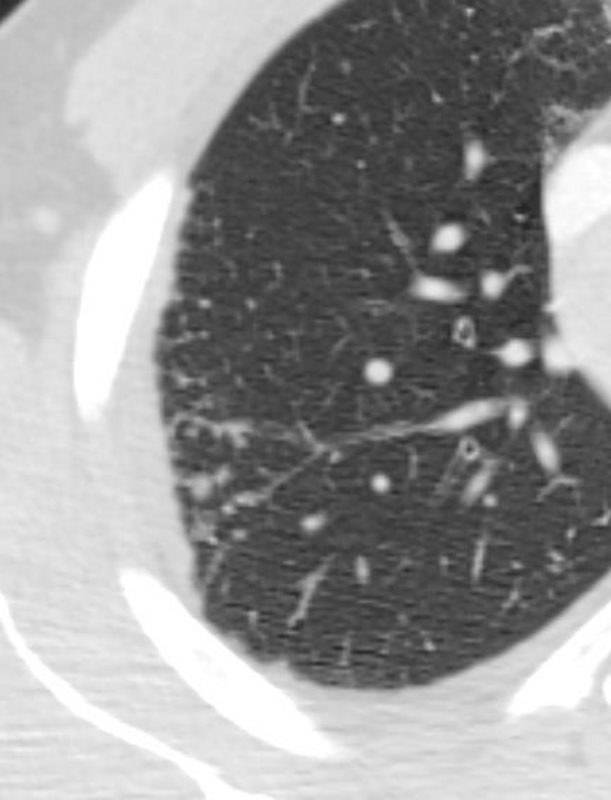 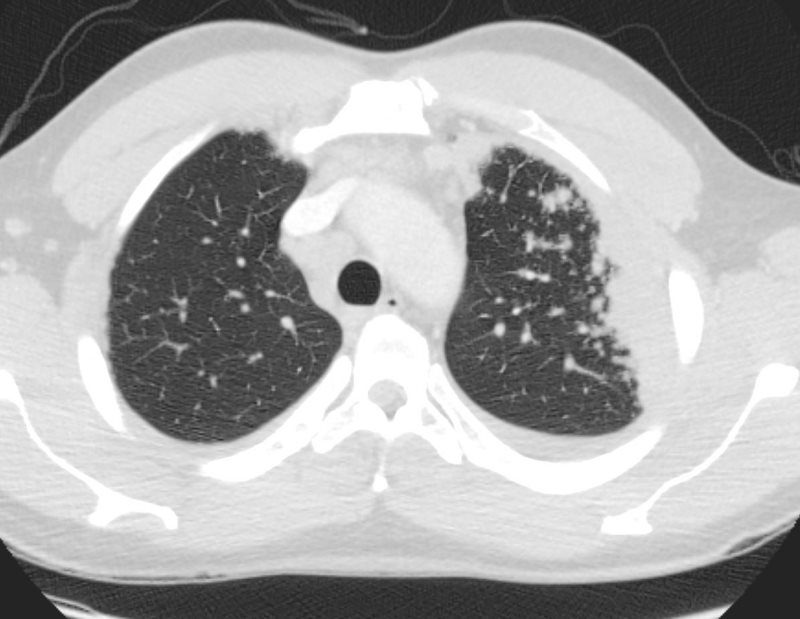 Thickening around the Airways

When the nodularity, clustering and or mass formation involves the lymphatics around the terminal bronchioles it results in centrilobular micronodules, and when it involves the larger airways it causes thickening and nodularity 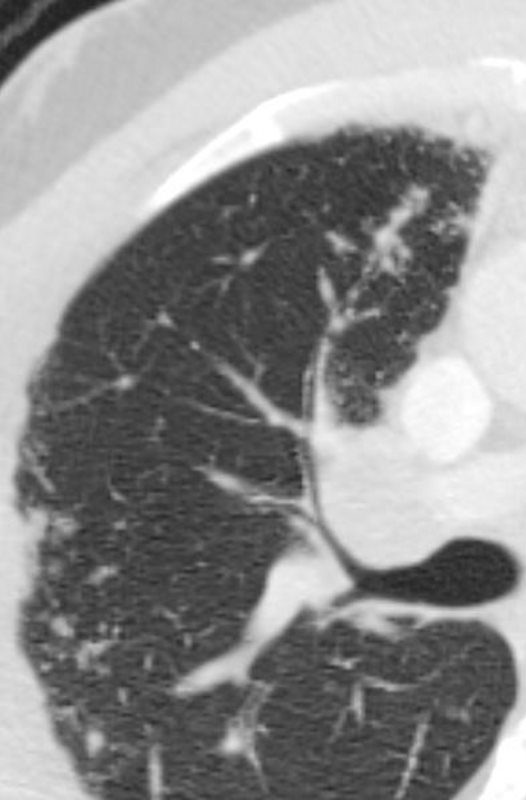 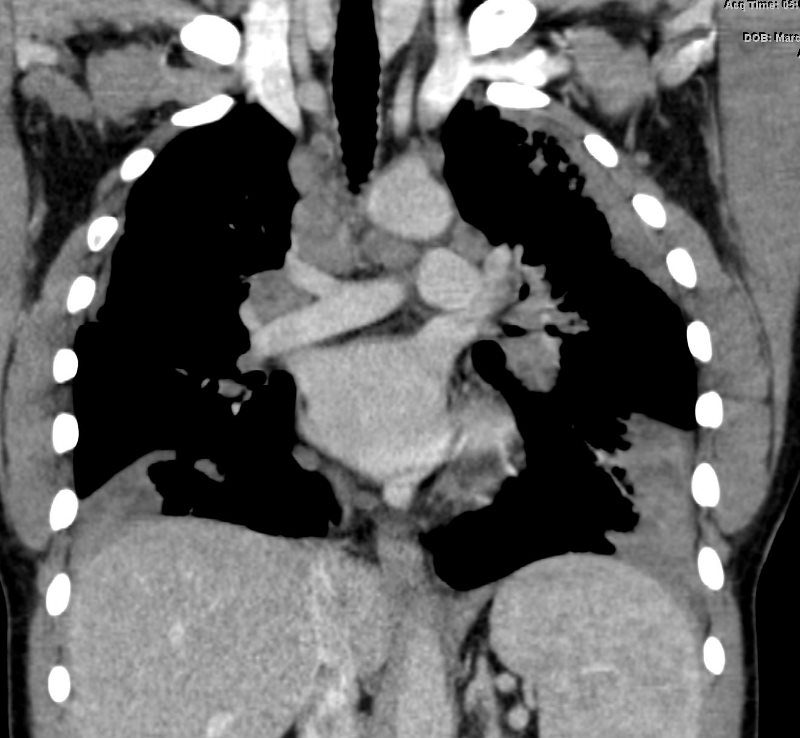